What is True Masculinity? 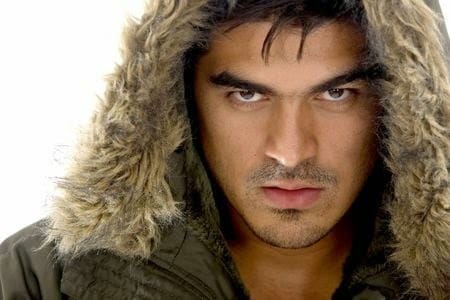 I am leading a new men’s group, attended mostly by men who I have been seeing with their wives in couple’s therapy. Beginning each group with a centering mediation, today I began to focus on the area of embracing our true masculinity. I asked the men to get in touch with who they are as men and what was empowering or hindering their growth in this area. The group erupted with lively discussion about how men felt defeated and often confused about how to live into their masculinity.

I shared with them my observation that in the 60’s when I was growing up, liberal women’s studies groups were springing up in universities all over the country. The idea back then was for women to rightfully promote their equality with men. This was an appropriate and important way of breaking free from the previous generations of keeping women subservient to men. The defense of equality went as far as promoting the concept of androgyny, which suggested that gender differences were insignificant in the workplace and even in pair bonds. I remember the confusion that I had as a college student – should I or shouldn’t I open the door for women on campus? Would that behavior be reinforcing old gender stereotypes.

Thirty years later after supporting my first wife through medical school, sacrificing having children for career and fully trying to live into what I then thought was the new way of thinking about men and women, it has never been more clear to me that while we are indeed equal we are very different creations. Even researchers like Louann Brizendine, M.D. at the University of San Francisco, who wrote The Male Brain and the Female Brain, are clearly establishing how different we are from cradle to grave.  It is so confusing for men and women when they do not understand the facts about masculinity and femininity.

Over the last 15 or 20 years T.V. has moved from the John Wayne era to making a mockery of masculinity with shows like What about Raymond. There has been dramatic shift from mocking what was portrayed as the weak masculine to idealizing what I would describe as the cut off macho masculine. It is hard to turn on reality T.V. now and not see men idealized who are crabbing on the bearing sea, looking for gold on the Amazon or acting like adolescents building hot rod cars. I have to admit that I find these shows amusing. But I find the dramatic shift in our culture’s cravings truly amazing.

So what is true masculinity? Why is it important? Why do kids and wives need it and what happens to marriages, families and communities when we don’t have enough of it? I will be talking about this in future blog posts.

Click on the link below to learn more about our Men’s Secure Attachment Group where men are finding help in strengthening their attachment to their wives and their faith in the unconditional love of God for them.